SCIENTISTS NEED CREATIVITY TOO - HERE'S WHY

SCIENTISTS NEED CREATIVITY TOO - HERE'S WHY

What do you do when faced with a problem? Do you sit their and stare at it? At first maybe, but you’d eventually get up and do something else or find someone to discuss it with. Why? Because you need a fresh take on it. A new way of looking at it. A new idea.

And that’s why creativity is fast becoming a, if not THE key soft skill in the workplace. And why Haut-Lac International Bilingual School encourages its students to develop their creativity from a young age.

Ask most people this question, and they’ll probably say it’s what painters, musicians and designers need. Come to think of it, your brain probably went in that direction too.

That answer is only half the truth through. As cell biologist Robert DeHaan explains, “creativity is a new idea that has value in solving a problem, or an object that is new and useful” [i].

Take a falling apple leading to the law of gravity, a walk in the woods leading to Velcro and unsuccessful wallpaper being remarketed as bubblewrap? If the scientists and engineers behind these discoveries hadn’t let their minds wander, who knows when their contributions would’ve seen the day. 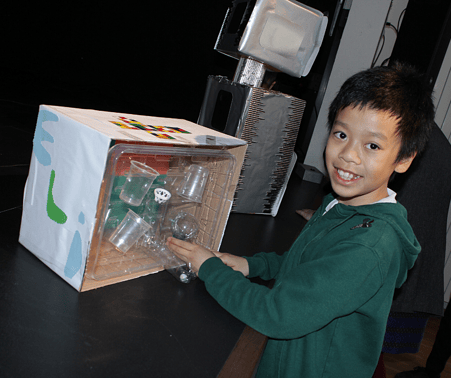 Creativity enables us to solve problems

It’s all about looking at things from different perspectives. It doesn’t matter whether we’re working in science, in design or in translation, if we keep doing the same experiment, following the same plans or using the same words, we aren’t going to come up with anything new and useful.

That’s where the International Baccalaureate and Learning Means the World programmes come in. By getting students to combine their scientific and linguistic knowledge for an eco-campaign, to work together to solve real-world problems, and to use their learning outside of the classroom, they are encouraging them to think differently.

And thinking differently is what will ultimately make them stand out from the crowd when they finish school. 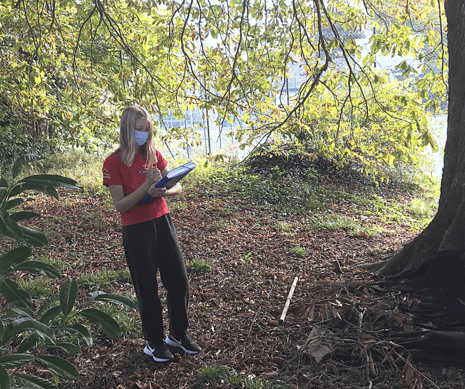 Creativity is what sets us apart from the competition

Students need to do more than just know. They need to be able to use and combine what they know in ways that will help them, or their future employer, move forward. And the sooner they start doing so, the better they will be at it when it really matters.

It’s one of the reasons Haut-Lac adopted the Mantle of the Expert pedagogy in Infant & Primary. By giving the children fictional, real-world problems involving several aspects of the curriculum to solve, they push them out of their comfort zones and make them think about their learning from different angles.

Much like they may have to do when tasked with finding an innovative solution to a particular business problem in an interview test. 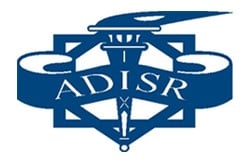